In The Poverty of Philosophy, Karl Marx explained the history advances through its “bad side,” through the pain of the negative, through exploitation and class struggle. With this “dialectics of the bad side,” he was not just criticizing a politics of humanistic ideals and good intentions; he also asserted that the universal (the meaning of communism) is strong enough to process hrough its opposite. But over the course of his own living and thinking experiences, Marx hardly had to rectify and rephrase an argument as much as the historico-philosophical guarantee that heteronomy be reworked as autonomy or expropriation as appropriation—be it through the economic contradictions of the movement of capital itself, or be it through the political impossibility of permanently reducing labor to the status of a commodity. Based on the conflicts in the first Internationale and also the social-revolutionary critique that the General Council dominated by Marx and Engels was said to be organizing itself as a dual dictatorship—of the cadre above the political base, of the working class above all other classes—I am exploring the paradoxes of anti-capitalist politics immersed in class, mass, and minority struggle. At the same time, I will pursue—along concepts related to dialectics, time, and difference—competing post-Marxist approaches on how anthropocentric, Eurocentric, evolutionist, and teleological elements can be removed from theory formation. 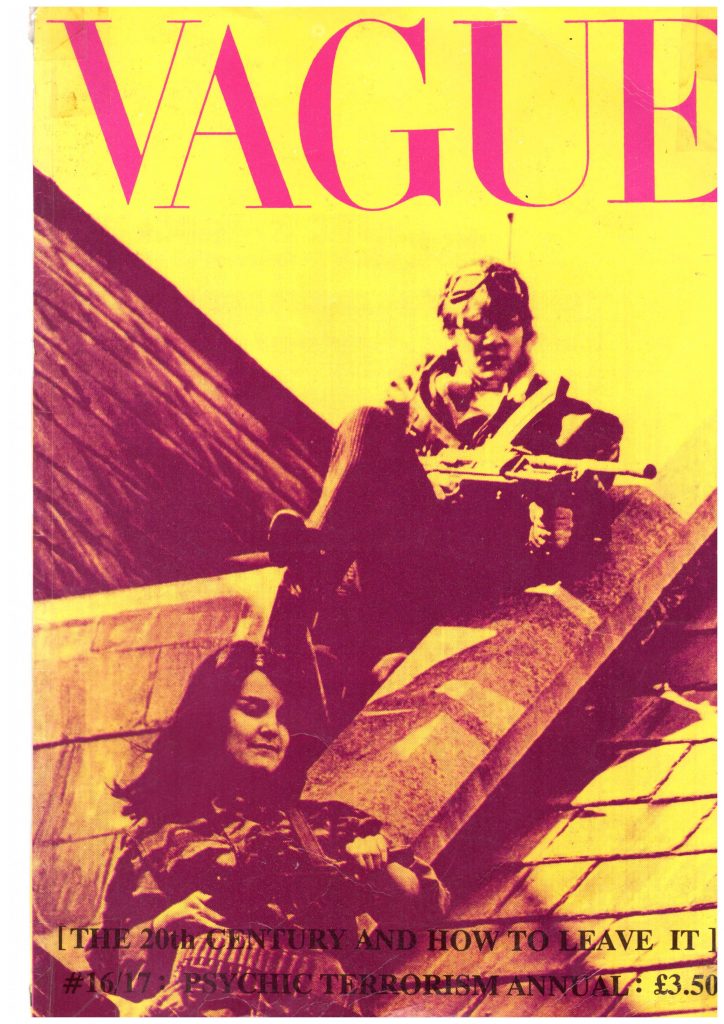