The working class has been endlessly pored/pawed over, categorized, and pathologized ever since its emergence and still is by neoliberalism’s state and think-tank bureaucracy. Both work in the style of colonialism’s “sociological” surveillance of the colonized. Analysis of the real power elite and its army of treasonable clerks has been dismissed by those same clerks as a “conspiracy theory.” I will show that this accusation is just one of the many rhetorical and real walls it operates behind and put the spotlight on it, its coherence, tactics, and strategies, with the help of fiction, comedy, and empirical observation, the pioneering work of C. Wright Mills, and the understandings of the Scottish Enlightenment. 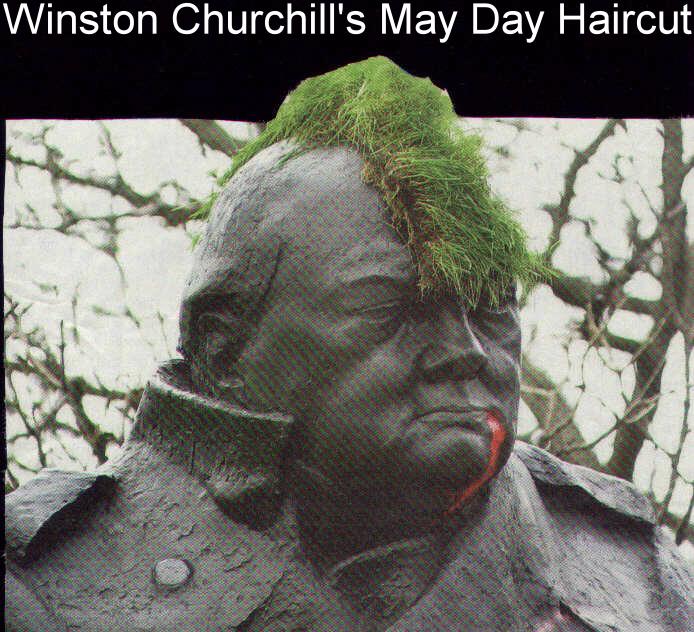