All the symptoms of a coming war are now evident, even to those who refused to see: refugee crisis, terrorism, austerity, neo-fascism, Brexit, Trump. All of this not only leads to a unprecedented re-shifting of global power but also opens up the danger of sliding into a postmodern 1930s. At the same time, couldn’t all of these symptoms be seen as signs of a coming insurrection? The lecture will provide a roller-coaster ride through Europe’s current disintegration, but instead of just offering a detailed symptomatology of the current disease, it will propose a way out. 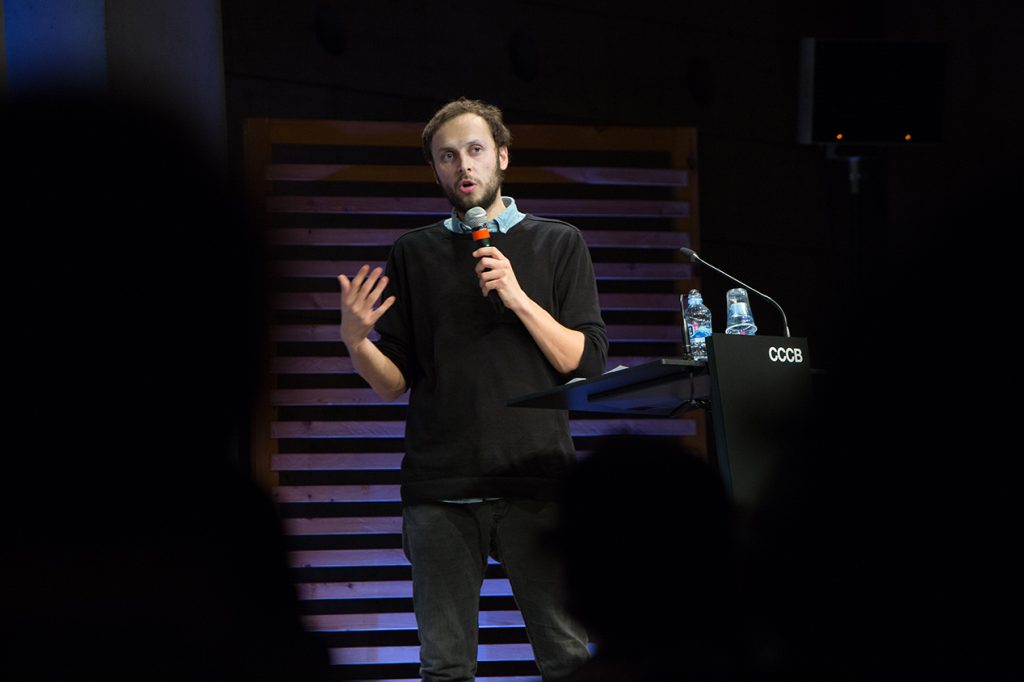